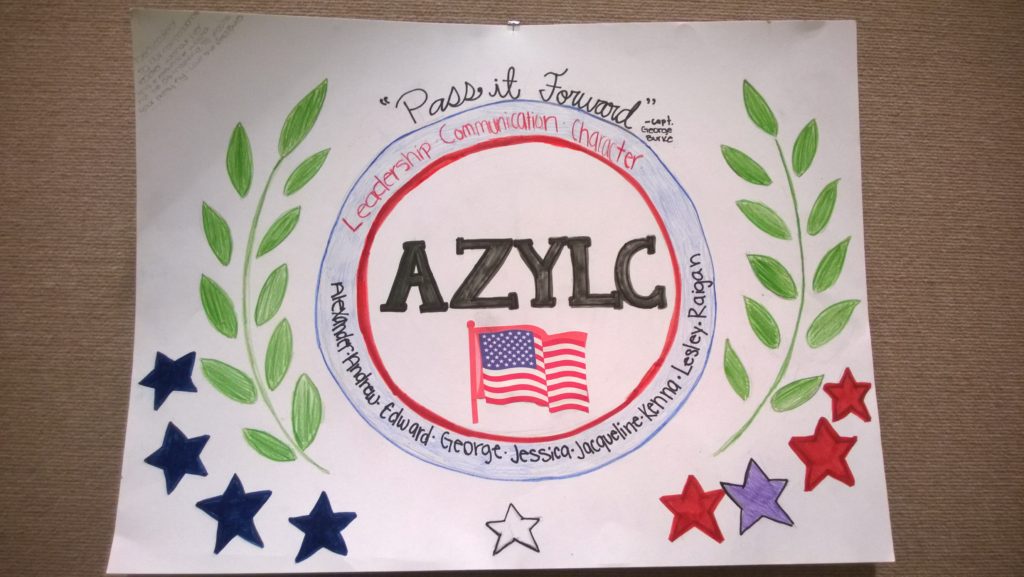 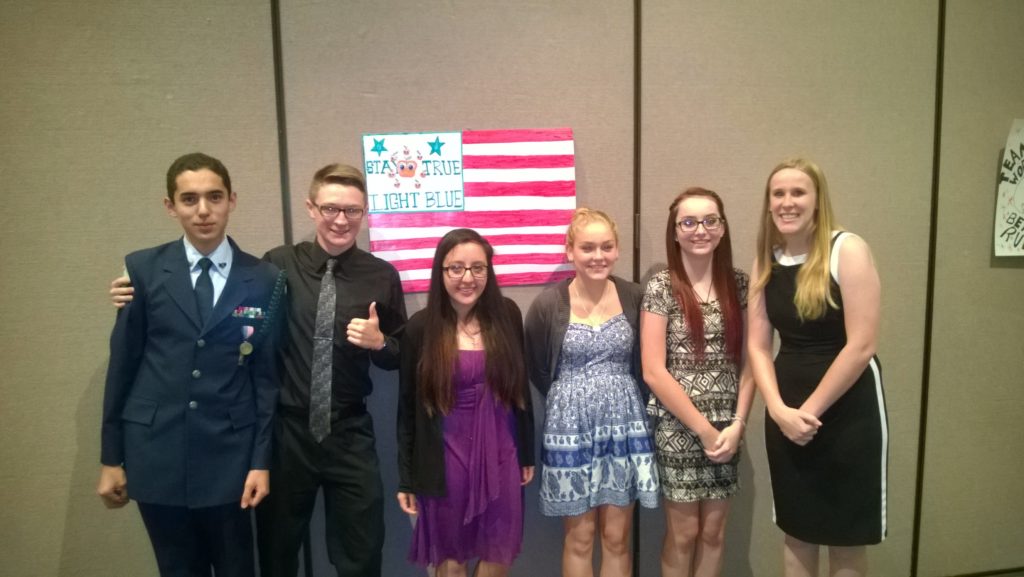 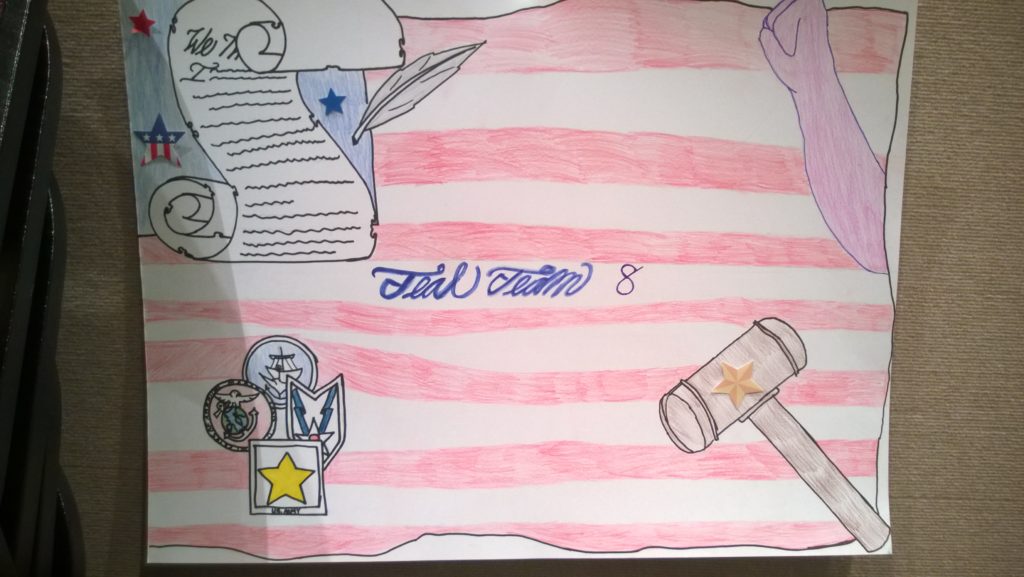 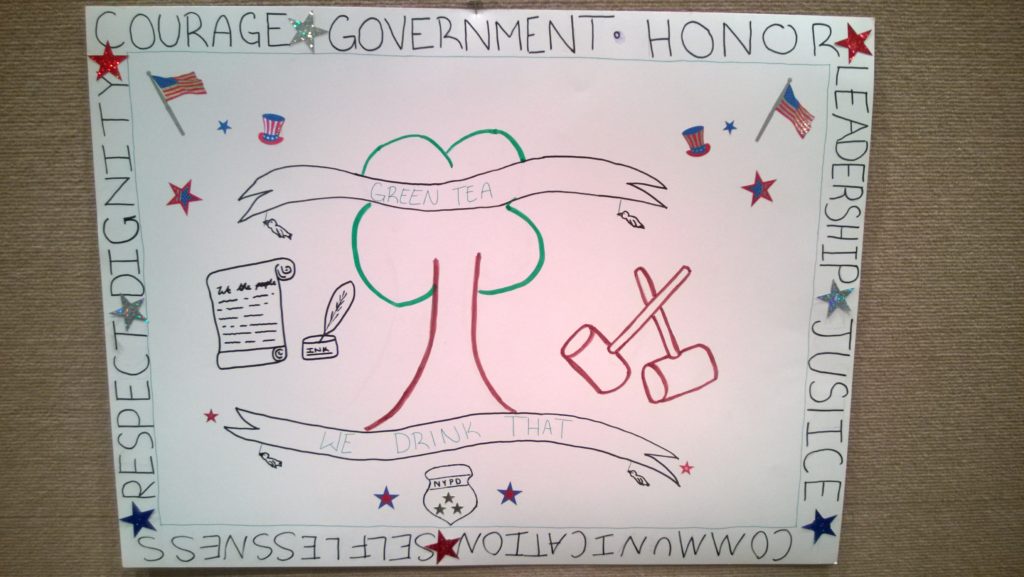 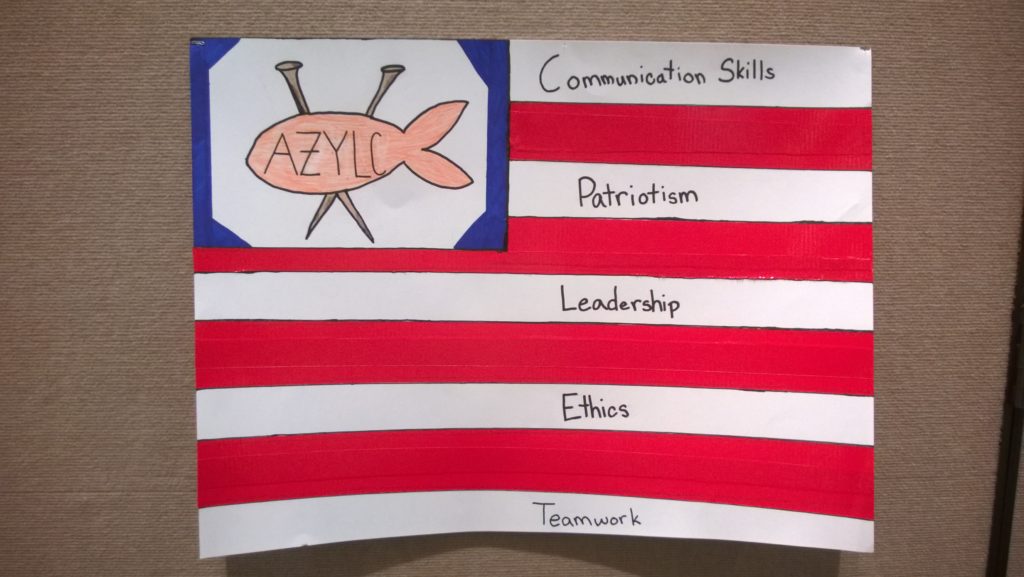 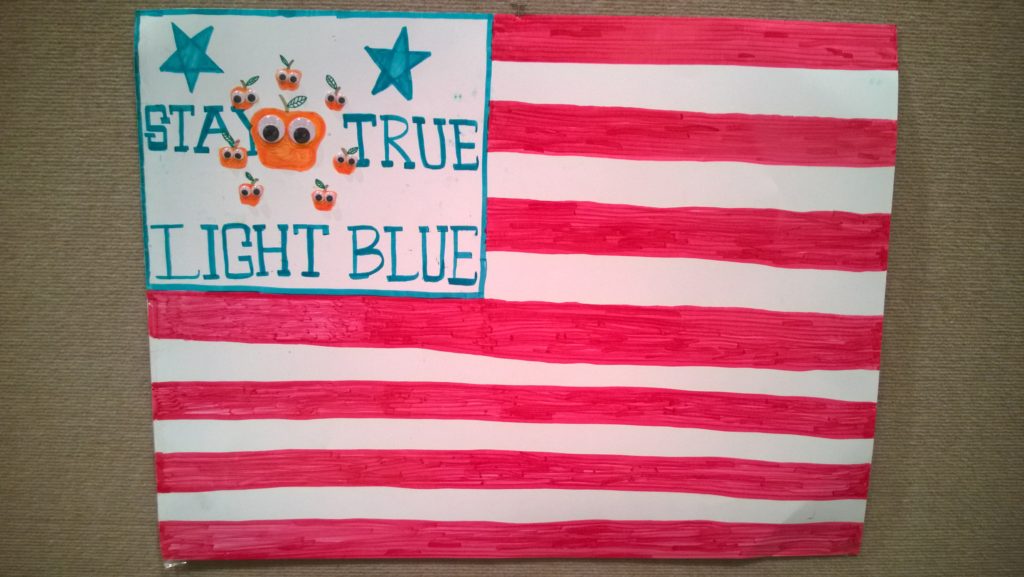 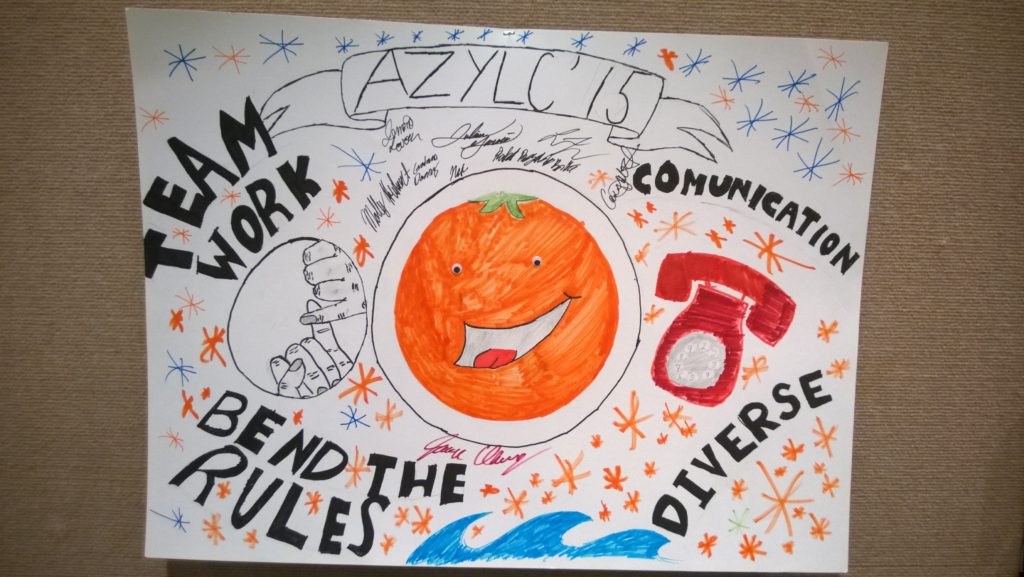 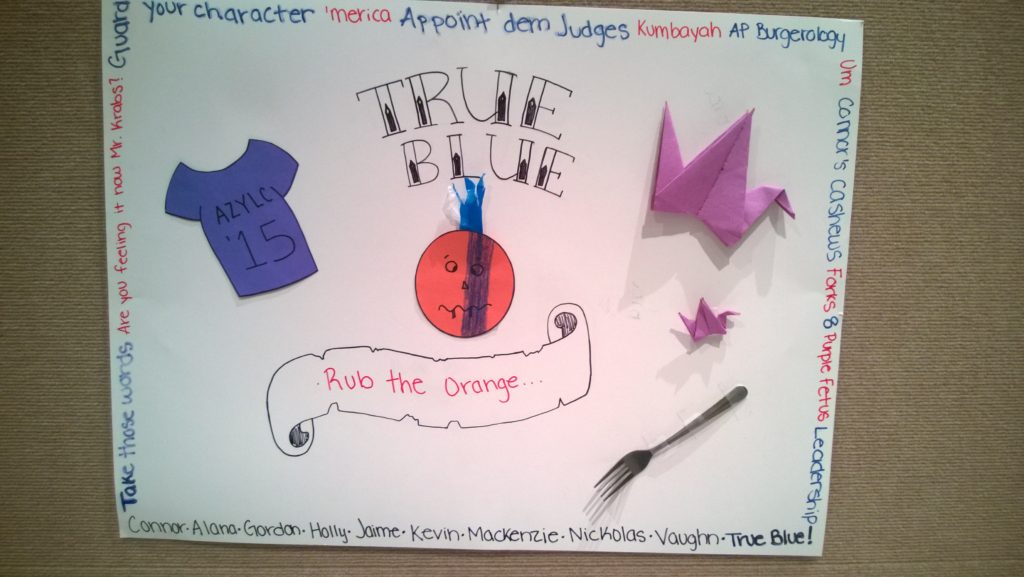 The 2015 Arizona Youth Leadership Conference (AZYLC) returned to the West Campus of Arizona State University the week of July 6-11. The delegates met their teams over lunch before jumping straight into the curriculum to set a foundation for the week: communication, the Declaration of Independence, and constitutional issues. Each day the delegates were presented with information that fostered critical thinking about being a leader and the Founding Father’s experience building America into the country it is today. Delegates used parliamentary procedure while convening their own constitutional convention, argued a property rights case before their peers in a United States Supreme Court simulation, debated the application of our United States Constitution to current hot topics, and participated as brokers and traders in a free enterprise market simulation.

Social events included: a seminar where veterans representing each branch of service talked about their experiences and answered delegate questions; an ice cream social where delegates formed new friendships with one another; a Leadership Reaction Course that challenged individual leaders and newly-formed teams to overcome a myriad of creative obstacles; and a flag retirement ceremony where delegates reverently decommissioned an American flag.

The delegates and staff alike deemed the 2015 AZYLC a success – with new knowledge gained, new friendships formed, and new leadership skills realized. As always, students and staff expressed gratitude to MOWW for financing the conference and the instructors for their time and energy. Planning is underway for the next AZYLC, though scheduling complications will move the conference a few weeks earlier into June 2016.