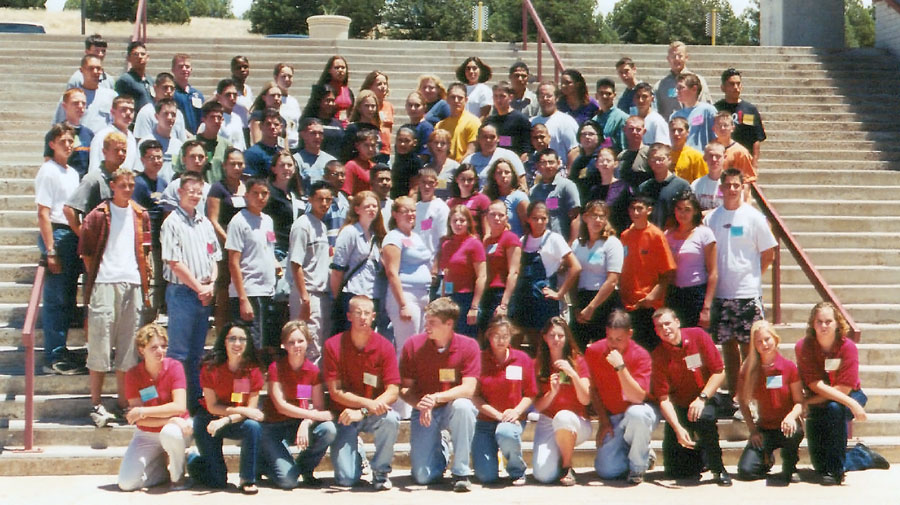 When the founding fathers penned the Constitution, they found it important to state that a primary purpose of the Constitution was to “secure the Blessings of Liberty to ourselves and our Posterity.”  Each year, the Arizona Youth Leadership Conference (AZYLC) in Prescott, Arizona works to prepare a group of outstanding young men and women from the Southwest for the awesome responsibilities that come with the “Blessings of Liberty” secured by our Constitution.  This year marked the eleventh year that AZYLC has worked to cultivate leadership, knowledge and patriotism in its attendees.  And from all indications, AZYLC 2001 was a stunning success.

Always mindful of the fact that when students’ hands are working, most of the time their minds are also working,  each session of lecture at the AZYLC is accompanied by a “hands-on” exercise.  These practical exercises all involve teamwork and this year included: making original skits to illustrate a leadership principle, conducting a mock trial, finding and writing their elected officials, participating in free market economy simulations and creating flags to illustrate the important principles of the week.

When the students were not busy participating in practical exercises, they were witnessing some of the best presentations on leadership and patriotism around.  Actors from the Freedoms Foundation of Valley Forge  portrayed George and Martha Washington, giving a first-hand “living history” account of the Revolutionary War.  Irvin Schlenker and the Heroes of ’76 in their colonial dress showed just how the American Flag was built, explaining the rich symbolism and history of our national flag.  Students were captivated by personal accounts of faculty such as General Bob Williams who passed on lessons in leadership he learned while working on General George Patton’s staff during World War II, and Col. Bill Fields who shared his experience as an American Indian and taught us about American Indian heritage.  Each day’s instruction began with a flag raising ceremony and ended with a retreat ceremony.  These flag ceremonies gave some students who had never before performed (or even witnessed) such a ceremony the chance to become an active participant.

Some people might say that the Blessings of Liberty are often taken for granted or ignored by today’s youth.  That would be a difficult argument to make about any of the youth who attended AZYLC 2001.   These outstanding youth leaders came away from AZYLC 2001 not just with an appreciation of their responsibilities as citizens, but with an understanding that it will be they who must secure the Blessings of liberty for themselves and their Posterity. 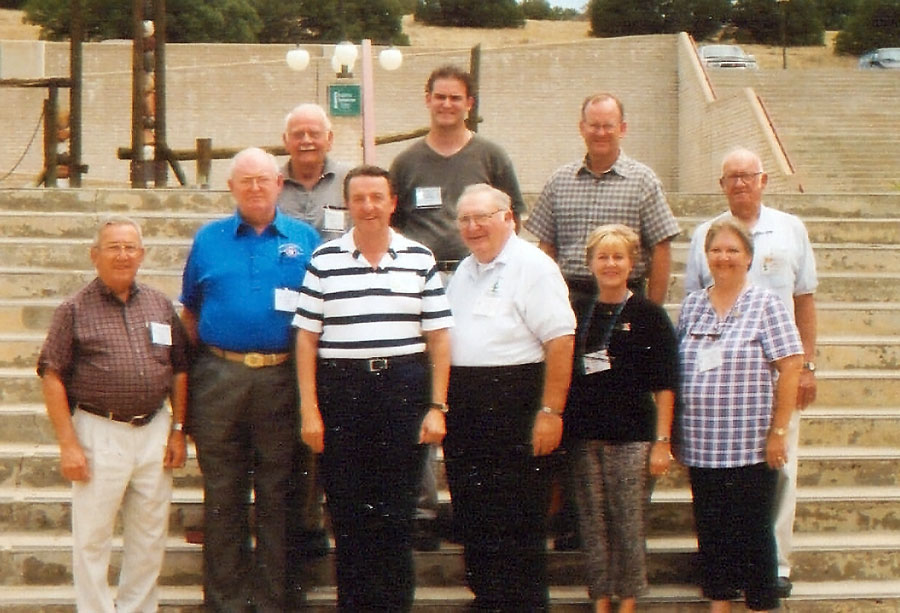